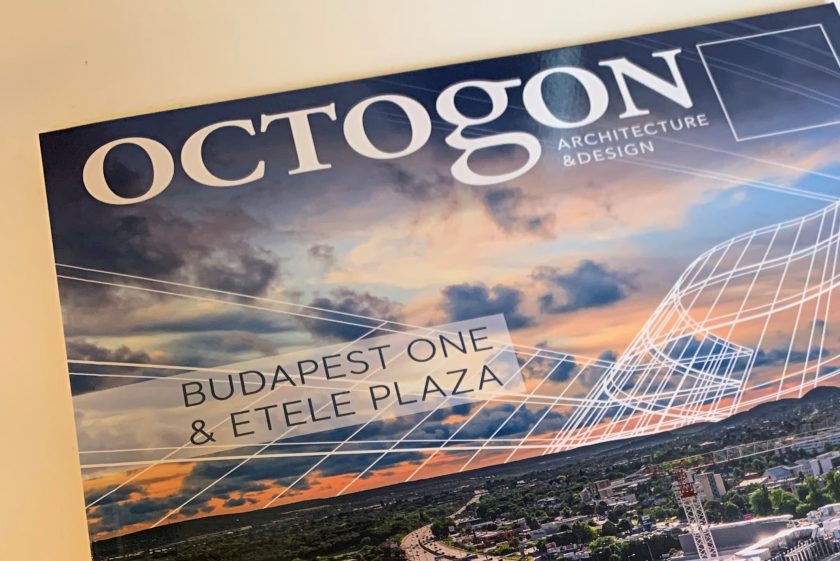 Etele Plaza, the first intelligent shopping centre of Hungary has been featured in Octogon’s architectural and design magazine’s special edition. Group Dyer, the interior designer for the shopping mall contributed with some behind the scenes conceptual sketches sharing the thought process supporting the design principles. Dyer has created a sweeping interior world that captures the future audience and transports them into the future. Using nearly 200m of interactive LED screens, the visual effects will compliment Dyer’s vision of the organic interior world of future shopping.