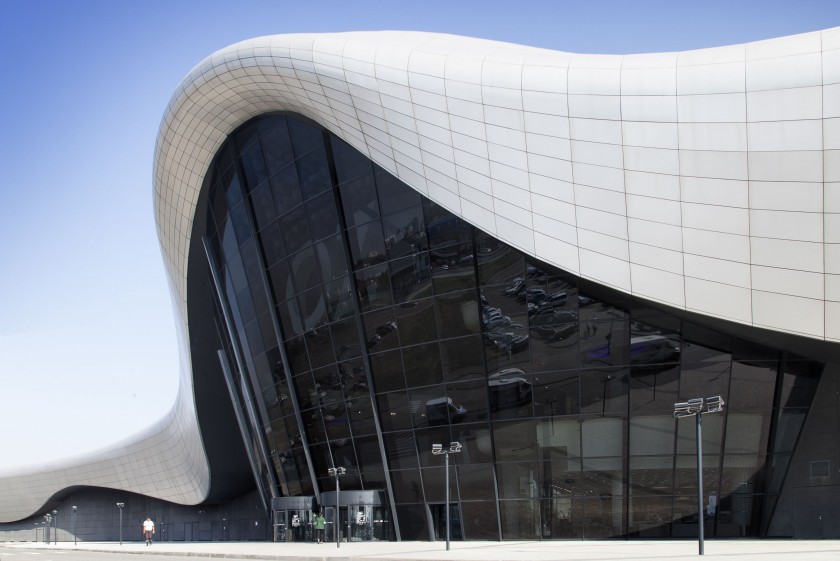 The awards were presented on April 18 in Moscow at the 10th time gala dinner of the Commercial Real Estate Moscow Awards 2013. The grand event attracted more than 800 participants from all areas of the Russian design and construction industry.

Dyer’s Russian CEO Elizaveta Luchitskaya heads into the Gala dinner to collect awards with her colleagues.

OZ is one of south Russia’s top retail destinations, strategically placed at the intersection of two of the Krasnodar’s major highways: the M4 and Krasnodar-Stavropol, and has become a landmark in the region with its unique design.

The best projects commissioned in 2012, most salient commercial real estate projects of Moscow and Moscow suburbs, delivered in 2012, are the focus of the Awards.