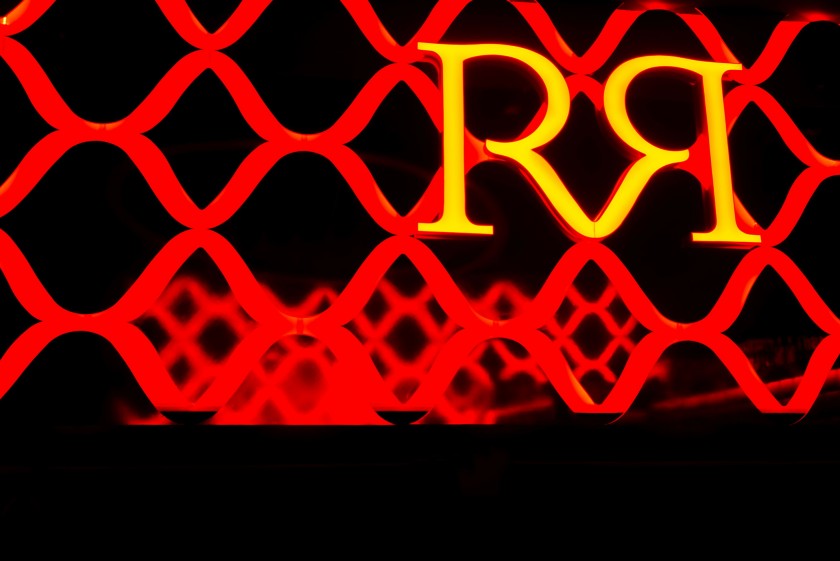 Dyer is pleased to have provided a significant contribution to the regeneration of this new leisure district by delivering the design for two ‘unique and exclusive’ night clubs the Grand and the Mirror Clubs that opened late last year.The times are over when residents of Buda had to cross the river to party. The Buda side has now created its own leisure and entertainment district.

Cafés, bars and restaurants have moved in to reinvigorate the Bécsi District in Buda. Budapest has become a top Eastern European cities regarding entertainment, this has principally been due due to the liveliness and party venues on Király Street and in Gozsdu Courtyard on the Pest side of the river. The Buda side offered no similar community experience. This has now all changed.

Clubs, bars, cafés and bistros have moved in on mass to create a place on the west bank of the Danube, it is now possible to visit more than one restaurant or club in one night as they co located in Budapest’s latest leisure destination.

Each of the clubs has a different dynamic – Grand is set to be the club that will lure even staunch Pest-side party goers across the river – the Mirror located next door is an exclusive members club designed to appeal to a more mature audience looking for a high end night out.

The Grand – Focusing on younger, under 20’s, has an interior that reflects a more dynamic, progressive funky club featuring a LED light skin covering the walls and ceiling. This pulsating surface integrates into the general club’s atmosphere living and breathing at one with the music. The integrated lighting concept incorporates giant LED screens as well a subtle illumination flowing through the space highlighting the spaces, furniture and features. The advanced lighting controls allow the ambience within the club to be changed ‘at the flick of a switch’.

The Mirror – Is a more exclusive club with a more elaborate interior, featuring a dark slightly mysterious theme utilising shades of grey, black and red colours, delivers an elegant spatial experience for the more mature sector of society. High quality materials and furniture has been used to create the environment. An interactive wall sculpture has been integrated into the design.

The Lobby Bar – Adjacent to the Grand and Mirror clubs is a two-story lounge space with a cocktail bar, a smoking terrace and street food buffets offering an alternative leisure experience in a relaxed, tasteful environment.